DNA as a universal substrate for chemical kinetics

This paper discusses development of control circuitry within a chemical system to direct molecular events using strand displacement reactions. The authors show basic methods to construct unimolecular and bimolecular reactions (along with a short kinetic analysis associated with each reaction system). these 2 reaction types can then be used to construct any complex CRN (chemical reaction network). They show this by developing DNA reactions that recreate a Lotka-Volterra chemical oscillator, a limit cycle oscillator, a chaotic system, and a 2-bit pulse counter.

Undesired usage and the robust self-assembly of heterogeneous structures

This work introduces a formal description of the “principle of undesired usage”. This principle states that the yield of assembling a structure is not determined by ensuring a perfect stoichiometry between its components but by tuning the reagents chemical potentials, e.g. concentrations, to avoid undesired structures. They demonstrate this principle across several types of assembly processes, with several different modelling techniques.

This paper presents a method of identifying patchy particle assembly components for a given structure. The foundation of the method is based on SAT, a well-known problem in computer science. The SAT problem consists of finding boolean values that solve a given set of boolean equations with a fixed number of variables. The paper goes into great detail on the variables and clauses that characterize patchy particle assembly as SAT problems. The method is performed on a cubic diamond lattice, and the resulting assembly kit is tested using an OxDNA simulation, which found that the correct structure was indeed formed.

This paper looks at finding expressions for averages of functions of the local time to be in a given state in a discrete state discrete time Markov process. The local time for a state is the number of times that state is visited in a given time window. The approach taken by the authors here is inspired by path integration techniques from quantum physics. The paper provides a method for finding the z-transform for the average of a given function of the local time. The z-transform is similar to a generating function for the averages of the function of local time in a time window n. Specifically, the average of the function of local time up to time n will be the coefficient of z^-n of the z transform expanded in powers of 1/z. This then does have the limitation, that finding the desired average given the z-transform can be a lot of work. However, overall it was nice to see a more interesting way for finding these functions of local time.

Quantitative measurement of transcription rates in live cells is important for revealing mechanisms of transcriptional regulation. RNA Pol III is particulary challenging as this RNAP transcribes RNA molecules so it is not possible to use protein reporters. To address this issue, this group developed Corn RNA fluorescent aptamer that resembles the fluorophore found in red fluorescent protein. With this new tool, the authors were able to study and imaging the corn-tagged Pol III transcript levels.

Dissipation bounds the amplification of transition rates far from equilibrium

Kuznets-Speck and Limmer seek to demonstrate an idea that has long been gnawing at people working on the physics of computation. A system with two metastable states is capable of acting a bit. The lifetime of those metastable states determines how long the bit can reliably store information. Another related timescale is the time it takes to switch the bit, when such a switch is required. There is a general feeling that if you want both a long reliability time, and a short switching time, this should be costly (in terms of the energy you have to put in). However, such a tradeoff has not been found, in general, using the tools of modern stochastic thermodynamics. The title of this manuscript suggests that they have been able to identify a hard tradeoff; however, this tradeoff only appears when certain conditions are met. The authors argue that these conditions are quite general, but it is still unclear whether there is a limit on designing a reliable bit that can be switched quickly at low thermodynamic cost.

Posted by Francesca Smith at 08:13 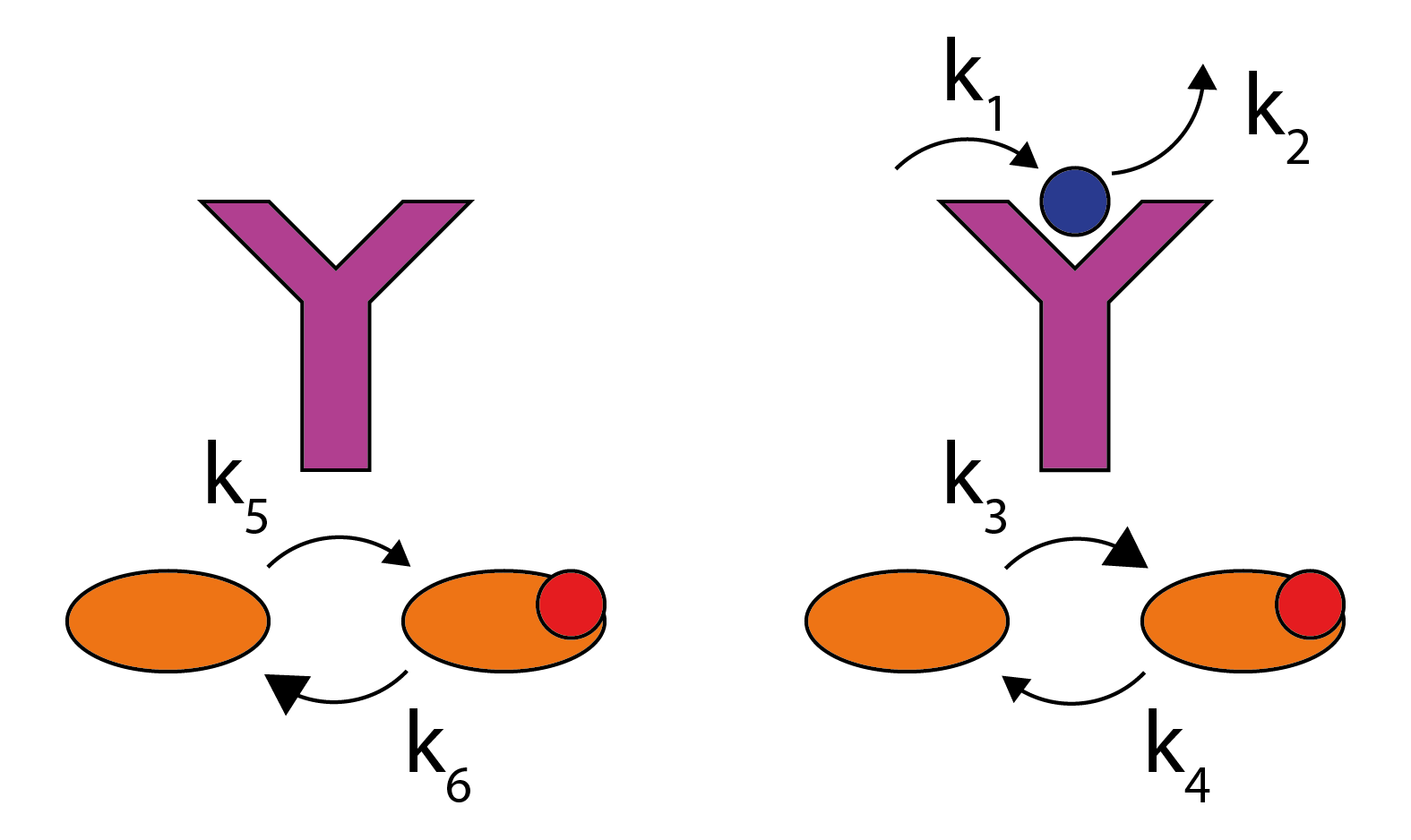